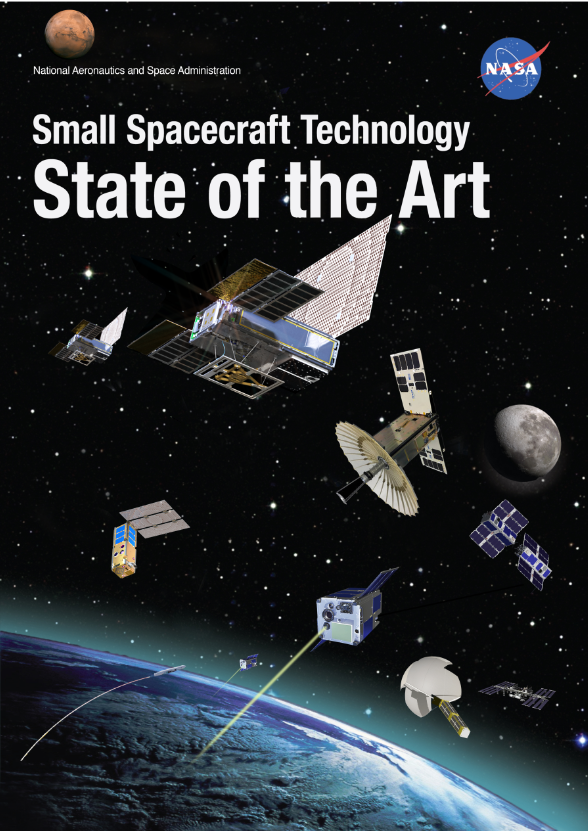 NASA’s editor team reached out to C3S again this year, to introduce the improvements of innovative CubeSat structures previously shortlisted in their original study. The company was honored to present the upgraded version of its structure, that uses backplane PCB for bus communication which is intended to provide independent assembly order, simplifies the stack-up tolerances, and uses space graded interface connectors. Its benefits include high reliability electronic/ structural and thermal connections, access to individual cards and units during integration and testing, along with dedicated and independent thermal interfaces for all cards. C3S hopes that the next period brings an increased number of innovations on the CubeSat market, so that NASA will have to publish an updated study in the foreseeable future, with even more of their state-of-the-art products included.