Themis Program Next Step is All About Assembling Prometheus Engine

By newsroom
May 25, 2022
The Space Manufacturers IndexArianespace

After a cryogenic test campaign in 2021, the next step in the Themis program is an assembly of the Prometheus engine with the reusable stage demonstrator. 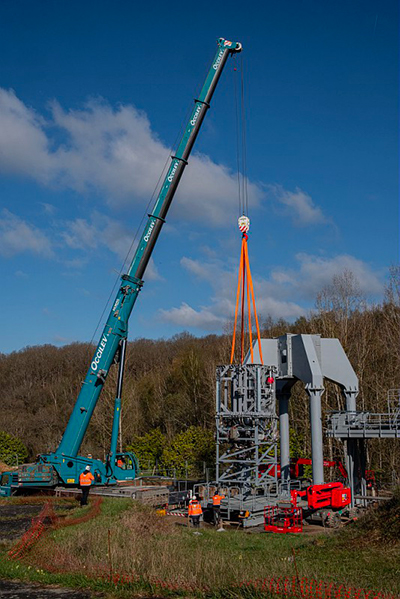 Themis and Prometheus are two crucial players in the future of European space and came together on the test bed on ArianeGroup’s Vernon site.

Themis is a full-scale demonstrator of a reusable stage for future European launchers, the purpose of which will be to develop, experiment, and validate all the technological solutions for reuse of a complete stage. It will be equipped with the new Prometheus engine, a precursor of future engines for Europe’s launchers, that will be able to adapt to any type of mission thanks to its variable thrust and multiple reignition capability. 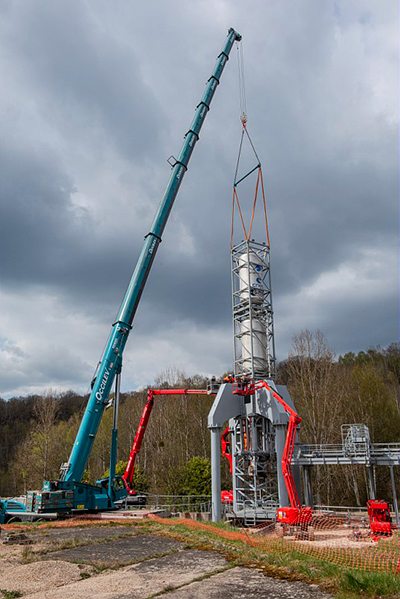 The Prometheus engine was placed below the two propellant tanks of the Themis demonstrator (without its exterior tube). The engine uses a combination of liquid oxygen and liquid methane. 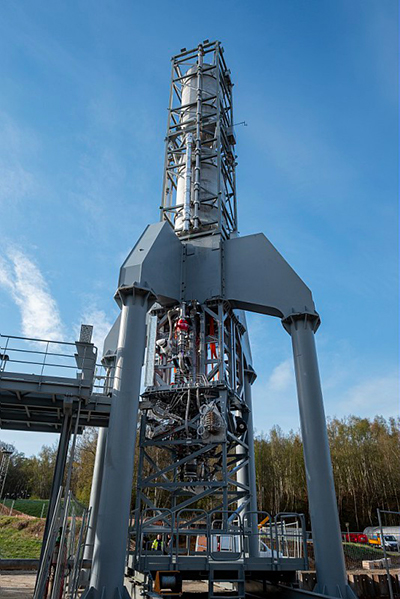 Assembly is now complete and the next step will be the upcoming hot-fire tests during which Prometheus will be ignited repeatedly over the course of a few seconds, to test its reliability and performance. 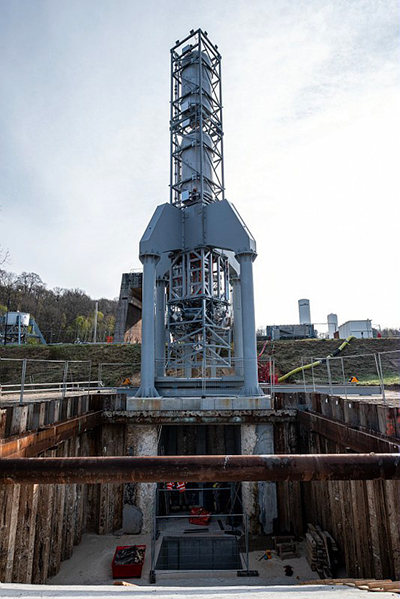