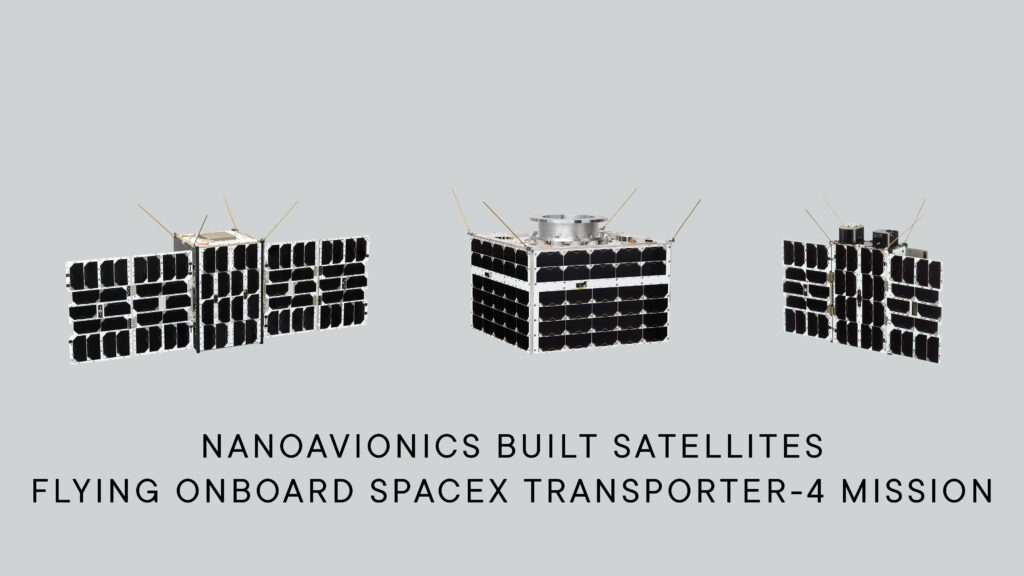 MP42 is NanoAvionics’ largest satellite built and launched so far, based on one of the first commercially available modular microsatellite buses in the industry. MP42 is a rideshare mission, and part of the company’s ongoing program. It’s hosting multiple payloads including OQ Technology’s “Tiger-3”, adding another satellite to its 5G IoT/M2M (machine-to-machine) communication constellation, and VeoWare’s RW500 fully integrated reaction wheel. 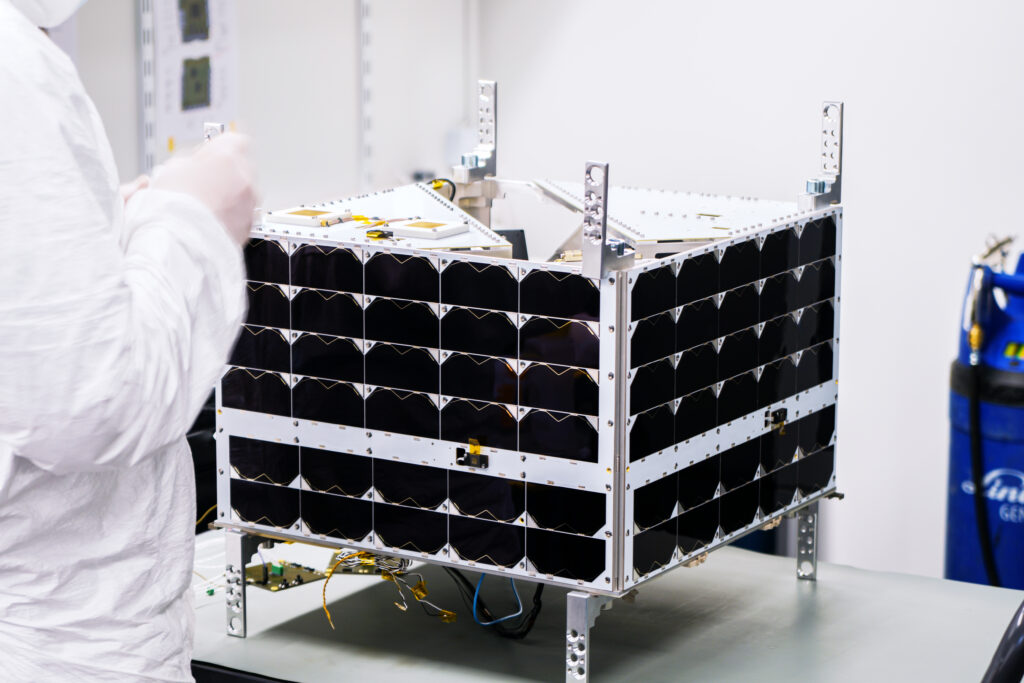 Also going into orbit was another of Lacuna Space’s IoT (Internet of Things) gateways. The British-Dutch company, headquartered in Harwell, UK, is creating a network to connect low-cost and low power IoT devices globally. Using LoRaWAN, the Lacuna Network extends connectivity to even the most remote areas of the world where conventional connectivity is not commercially viable.

With the launch of its MP42, NanoAvionics has put a stepping stone to its goal to capture a sizeable share of the lucrative microsatellite segment. It’s an addition to the company’s end-to-end smallsat mission infrastructure aimed at constellations, while also covering mission design, production, launch brokering, ground segment and satellite operations.

By repeating the successful and cost-efficient approach, which the company accomplished with its nanosatellite bus design, manufacturing and integration, NanoAvionics expects to provide similar cost savings with its microsats.

“The successful launch of our MP42 microsat is a significant milestone in NanoAvionics growth trajectory and a demonstration of our agility. Together with our increasing global production capabilities through NanoAvionics’ facilities in Columbia, USA, Basingstoke, UK, and our new MAIT (manufacturing, assembly, integration and test) facility in Lithuania, we expect to make great strides into the microsatellite market.

“The baseline architecture of the MP42 and modular design allow customers to receive rapid integration and deploy their spacecraft much quicker compared with other existing solutions, significantly reducing their time-to-market.” 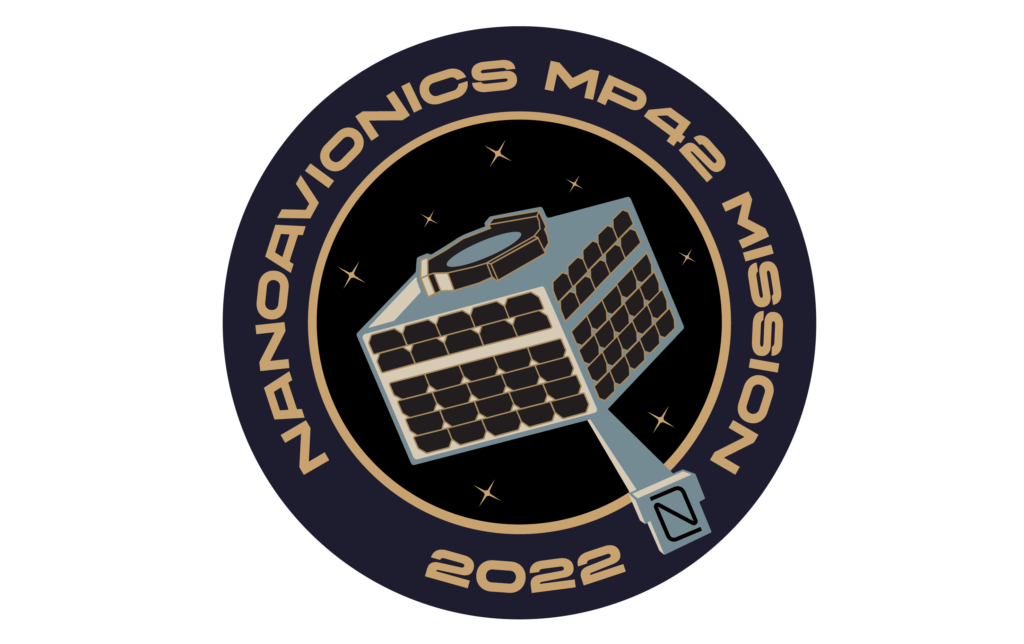 The MP42 mission also marks the finale of NanoAvionics’ GIoT (Global Internet of Things) R&D project, to provide constellation-as-a-service in a business-to-business setup to existing and emerging IoT/M2M operators. The company established the project together with its consortium partners KSAT and Antwerp Space after being awarded dedicated funding by the European Commission’s Horizon 2020, ESA’s ARTES and private investments. The satellite hosts some key enabling technologies developed throughout the length of the GIoT project, including an inter-satellite link and next-generation payload controller.

“The number of missions launched, based on NanoAvionics technologies, has grown substantially over the last year and is poised to accelerate in 2022. The company has scheduled to launch a total of 15 satellites in 2022, with six successfully deployed already.”

NanoAvionics is a smallsat bus manufacturer and mission integrator currently based in four locations across the USA, UK and Lithuania. The company’s efforts are focused on enabling critical satellite functions and optimizing their hardware, launch and satellite operation costs by providing end-to-end small satellite solutions – ranging from single missions to constellations. Its core engineering team has implemented over 110 successful satellite missions and commercial projects during the past several years. With a modularity such as the fundamental principle of NanoAvionics systems’ architecture, NanoAvionics provides economic viability to a wide range of small satellite constellation-based missions, businesses and organizations worldwide.