NASA and its international partners approved crew members for Axiom Space’s first private astronaut mission to the International Space Station. The flight, called Axiom Mission 1 or Ax-1, is targeted to launch Wednesday, March 30, from Launch Complex 39A at NASA’s Kennedy Space Center in Florida on a flight-proven SpaceX Falcon 9 rocket. The Ax-1 crew will fly on Crew Dragon Endeavour to and from the space station. After 10 days in orbit, the Ax-1 crew will splash down off the coast of Florida. 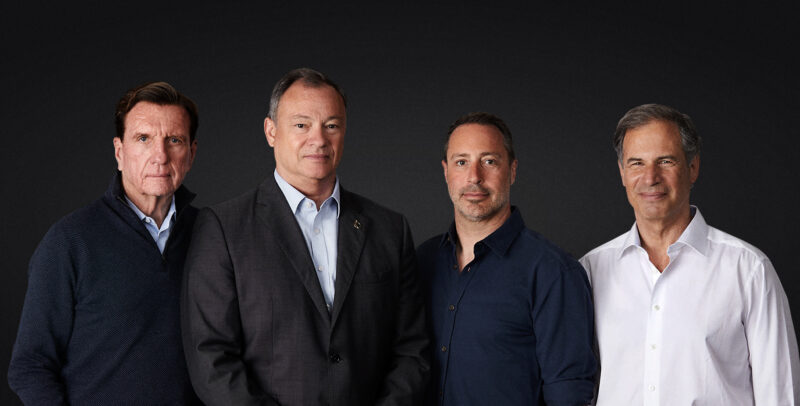 Axiom Space astronauts Michael López-Alegría, Larry Connor, Mark Pathy, and Eytan Stibbe are prime crew members of the Ax-1 mission. López-Alegría, who was born in Spain, raised in California, and a former NASA astronaut, will serve as the mission commander. Connor, of Dayton, Ohio, will serve as pilot. Pathy, from Canada, and Stibbe, from Israel, will be mission specialists. The quartet is scheduled to spend eight days aboard the orbiting laboratory conducting science, education, and commercial activities before their return to Earth.

“This represents another significant milestone in our efforts to create a low-Earth orbit economy,”

“I wish these Axiom crew members safe travels, and I hope they find their time in space productive and enjoyable.”

Proposed mission activities are still under review and will be approved prior to flight. Axiom previously revealed a microgravity research portfolio the Ax-1 crew intends to undertake in orbit in partnership with a variety of organizations on Earth. This research is sponsored by the ISS U.S National Laboratory.

“The goal for the Ax-1 crew is to set a standard for all future private astronaut missions in terms of our preparation and professionalism,”

“As the commander, I am proud of the work these crew members have put in to be ready to conduct meaningful work on the International Space Station and glad to see them meet the standards required of all astronauts flying to station since Expedition 1. Ax-1 is focused on a huge amount of science and outreach activities, and we look forward now to finalizing that flight program.”

The Ax-1 crew has been training at NASA’s Johnson Space Center in Houston and other NASA facilities since August 2021 to familiarize themselves with station systems, scientific facilities, and emergency procedures. The crew also has been training with NASA’s space station international partners at ESA (European Space Agency), as well as with launch contractor SpaceX at its facilities in Hawthorne, California, and at other locations in preparation for the mission.

NASA and Axiom mission operations teams began joint simulations in December for familiarization with the dynamic phases of the private astronauts’ flight to and from the space station. Joint simulations will continue in preparation for launch.

NASA continues to make rapid progress in its efforts to build a robust low-Earth orbit economy. The agency recently announced its selection of Axiom Space to begin negotiations for the second private astronaut mission. NASA also recently announced its selection of companies to develop designs of space stations and other commercial destinations in low-Earth orbit.

Prior to these new awards, NASA selected Axiom Space in January 2020 to design and develop commercial modules to attach to the station. Axiom recently completed the preliminary design review of two modules as well as the critical design review of the modules’ primary structure with NASA participation. Flight hardware for the first Axiom module is currently undergoing fabrication.

For more than 21 years, NASA has supported a continuous U.S. human presence in low-Earth orbit aboard the space station. The agency’s goal is to enable a strong, commercial marketplace in low-Earth orbit with private industry where NASA is one of many customers. This strategy will provide services the government needs at a lower cost, enabling the agency to focus on its Artemis missions to the Moon in preparation for Mars while continuing to use low-Earth orbit as a training and proving ground for those deep space missions.