SEATTLE – Nov. 9, 2021 — Spaceflight Inc., the leading global launch services provider, announced today it will be launching 13 customer payloads, including four microsatellites and nine CubeSats to Sun Synchronous orbit (SSO) aboard the SpaceX Transporter-3 mission, scheduled to launch no earlier than January 2022 from Cape Canaveral. On this mission, which the company has dubbed ‘SXRS-6,’ Spaceflight will deploy customer spacecraft to two distinct orbits for the first time using its chemical propulsion orbital transfer vehicle (OTV), Sherpa-LTC1. Capping a momentous year for Spaceflight, this mission will be the third debut of a new class of Sherpa vehicles within 12 months.

Once Sherpa-LTC1 deploys from the Falcon 9 at 525 kilometers, the OTV will begin its primary mission, deploying nine customer smallsat payloads. After commissioning and checking out all systems, which is expected to take about a month, Sherpa-LTC1 will fire up and maneuver to a lower altitude for the secondary mission, deployment at a customer-specified orbit. After dropping to 500 kilometers, the OTV will deploy the remaining four CubeSat payloads. The OTV will then begin its final mission phase, on-orbit testing, and automated maneuvering.

“Each of our Sherpa launches this year has incrementally brought vital learnings that have prepared us to launch Sherpa-LTC1 to execute our first in-space multi-destination mission. This milestone mission validates our ability to provide customers with more customized launch options to achieve their mission objectives and get them to their final destination, even when there are no launches that initially meet their specific mission needs. Using our propulsive Sherpa OTVs for last-kilometer delivery is a ground-breaking capability for smallsats,”

“This mission will debut the third model of our Sherpa-NG product line in just 12 months, delivering on the promise of modularity by expanding the range of launches we offer. Maneuvers in LEO are just the beginning. These capabilities and services will play a crucial role in accessing other orbits beyond LEO and developing in-space transportation and various mission services,”

In January of 2021, Spaceflight debuted its first Sherpa-NG vehicle, Sherpa-FX1, on the company’s SXRS-3 mission aboard SpaceX’s Transporter-1. Sherpa-LTE1, the industry’s first electric propulsion OTV, flew on the SXRS-5 mission along with its second free flyer, Sherpa-FX2, aboard SpaceX Transporter-2 in June. Collectively, the company successfully launched 50 payloads via three OTVs in 2021. 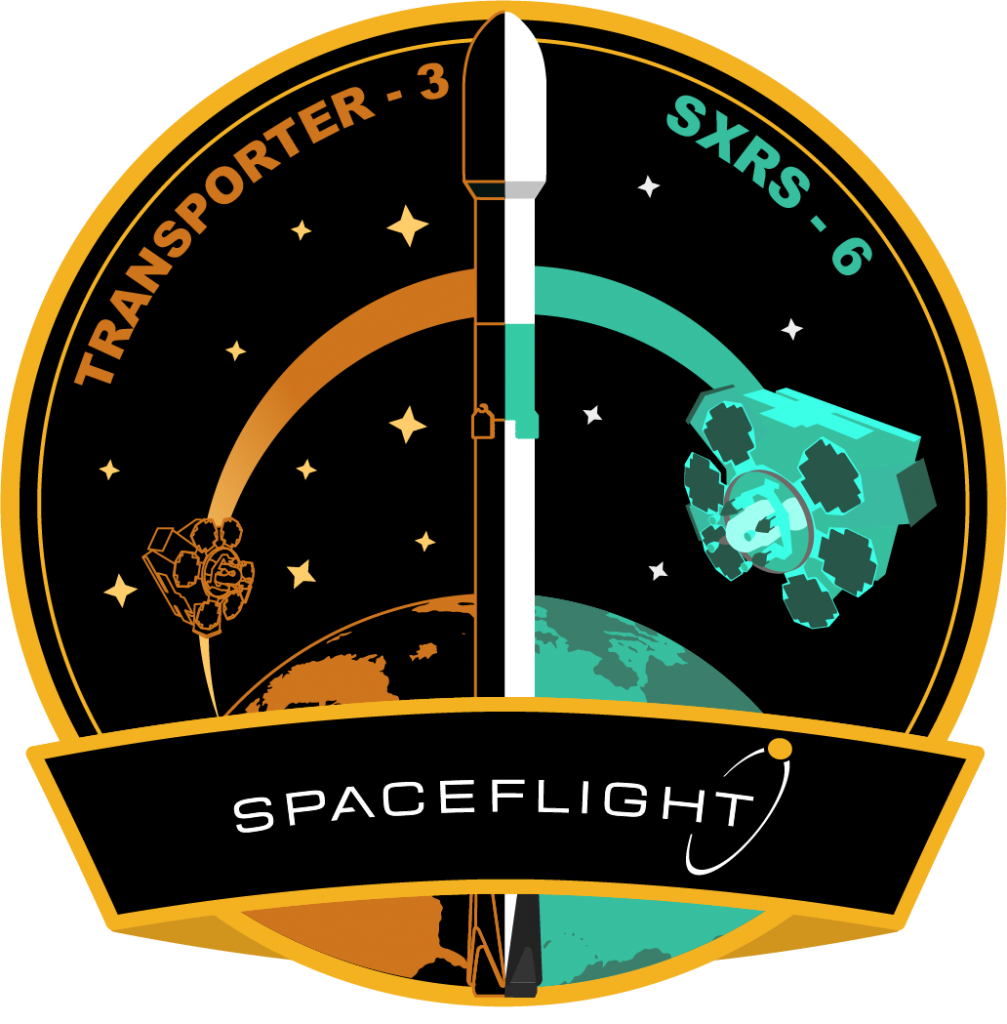 Spaceflight recently announced a fourth iteration of the Sherpa-NG program — Sherpa-ES, a bipropellant, high delta-V OTV, which the company plans to debut no earlier than Q4 2022 on Intuitive Machines’ IM-2 South Pole Mission.  Sherpa-ES will enable Spaceflight to execute rideshare deployments in trans-lunar orbit, low-lunar orbit, and beyond. The GEO Pathfinder rideshare mission will utilize a creative trajectory to slingshot around the Moon and into a geosynchronous equatorial orbit (GEO). This continues Spaceflight’s history of industry firsts, including the first fully dedicated SSOA rideshare mission with 64 smallsats on board, the first-ever rideshare mission to GTO with a lunar lander, and the launch of the first-ever electric propulsion OTV.

As the premier global launch services provider, Spaceflight is revolutionizing the business of space transportation through its comprehensive suite of launch services and Sherpa® orbital transfer vehicles. The company provides unprecedented launch flexibility to ensure customers’ smallsats get to orbit exactly when and where they want through a combination of long-standing relationships with a diverse portfolio of launch partners, innovative satellite integration capabilities, including flight and ground support hardware, licensing and logistics management, and extensive mission management expertise. Based in Seattle, Spaceflight has successfully launched hundreds of satellites and is a part of the Mitsui & Co., Ltd. portfolio, operating as an independent, U.S.-based company. For more information, visit http://www.spaceflight.com.