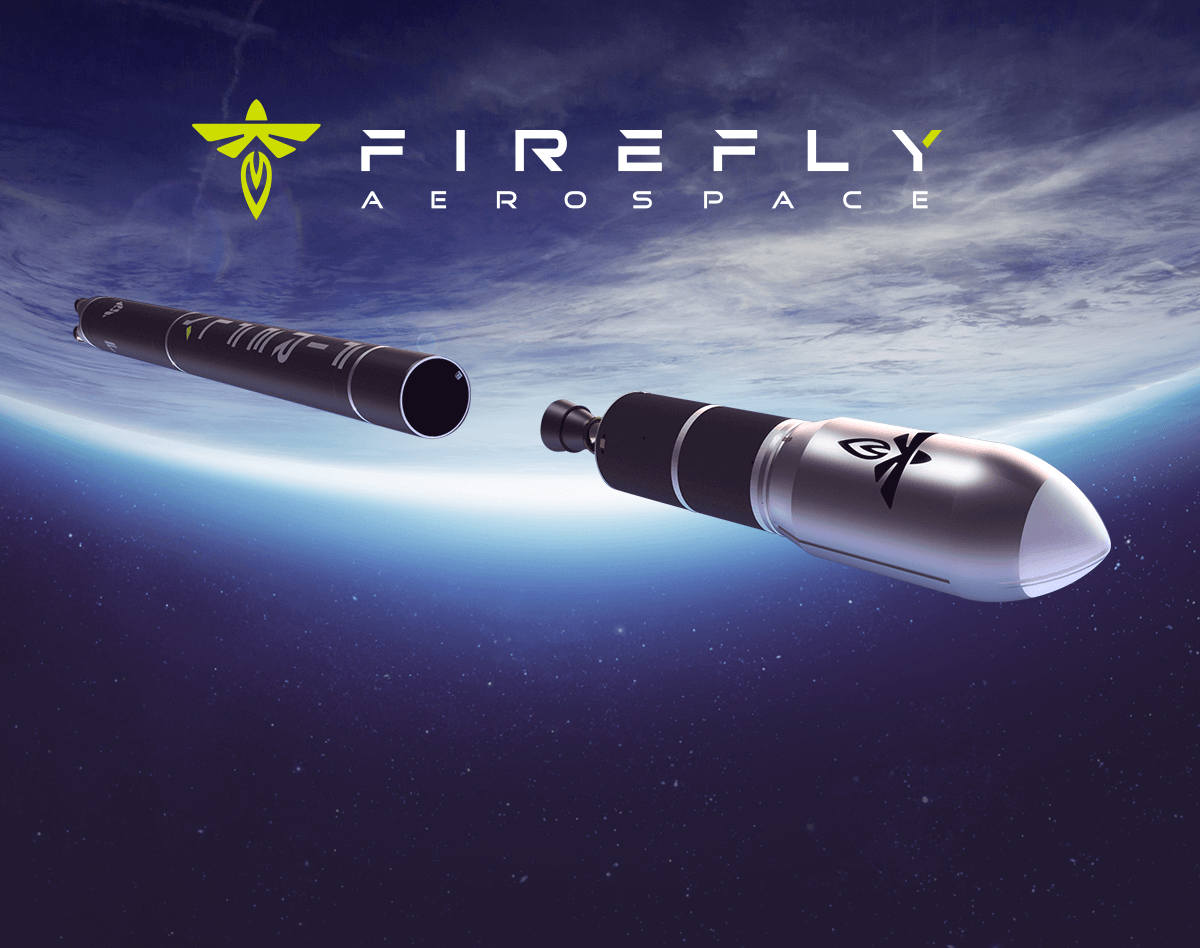 “Firefly has conducted the first test flight of our Alpha vehicle. The day marked a major advancement for the Firefly team, as we demonstrated that we ‘arrived’ as a company capable of building and launching rockets. Although the vehicle did not reach orbit, we acquired a wealth of flight data that will greatly enhance the likelihood of Alpha achieving orbit during its second flight. In short, we had a very successful first flight.”

The test began with a nominal countdown and lift off at 6:59 PM PDT and achieved a successful first stage ignition, liftoff from the pad, and progression to supersonic speed. During the flight, the launch vehicle experienced an anomaly that resulted in a safe termination of flight by the Range using the Flight Termination System (FTS). Initial review of flight data indicates that an electrical issue caused the shutdown of one of the four first stage Reaver engines. Firefly is conducting a thorough anomaly investigation and will report root cause of the anomaly at the end of this investigation.

As stated on September 2nd by Space Launch Delta 30 the Alpha rocket was terminated “over the Pacific Ocean at 7:01 p.m. Pacific Time after a successful liftoff at 6:59 p.m. …. There were no injuries associated with the anomaly.”

During the two minutes and twenty-five seconds of flight, Firefly obtained a substantial amount of flight data that will be utilized to improve the design of future Alpha launch vehicles, including the second flight vehicle, which is currently being integrated for flight at their Briggs, Texas manufacturing and test facility.

“Firefly has been incredibly fortunate to have partners that share our vision and passion. The most difficult and perilous days of Firefly Aerospace were funded by Noosphere Ventures, founded by Max Polyakov. Early on, Max and I created the technological and business development roadmap – the first launch of Alpha being a hard-fought landmark achievement for the entire team. The Alpha launch vehicle was developed by a world-class group of talented and dedicated technical directors. Firefly’s Flight and Test Operations Department, led by Anne Chinnery, Brad Obrocto, and Sean Reilly, built Firefly’s launch facility and successfully conducted the first launch.”

“Alpha’s first launch was a historic day for Firefly. I salute and thank the team that has worked so hard to make the vision of Firefly a reality. In just four years, Firefly has developed and flown an orbital class launch vehicle and is building our Blue Ghost lunar lander to go to the Moon in 2023 — incredible accomplishments for such a short time!”

Firefly acknowledges the outstanding support provided by the United States Space Force through Space Launch Delta 30 at Vandenberg Space Force Base and by the FAA. Alpha Flight 1 was a great example of private-public partnership.

Firefly is developing a family of launch and in-space vehicles and services that provide industry-leading affordability, convenience, and reliability. Firefly’s launch vehicles utilize common technologies, manufacturing infrastructure and launch capabilities, providing LEO launch solutions for up to ten metric tons of payload at the lowest cost per kg in the small-launch class. Combined with Firefly’s in-space vehicles, such as the Space Utility Vehicle and Blue Ghost Lunar Lander, Firefly provides the space industry with a single source for missions from LEO to the surface of the Moon or beyond. Firefly is headquartered in Cedar Park, TX.