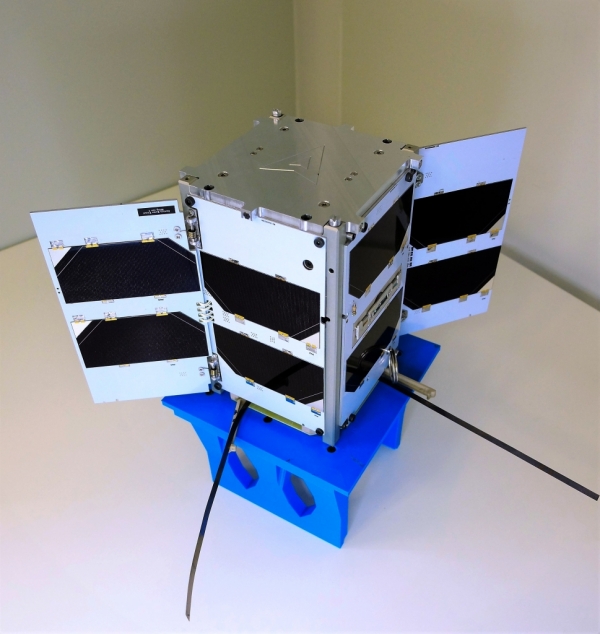 Over the next weeks, The Flying Object will deploy to Low Earth Orbit to validate its proprietary next-generation propulsion technologies enabling collision avoidance and de-orbiting.

Aurora’s satellite will deploy to Low Earth Orbit in a demonstration of the company’s resistojet thrusters and plasma brakes that provide efficient propulsion and deorbiting capabilities for small satellites. The CubeSat will validate the water-based propellant and mobility control of its Resistojets that can assist CubeSats with detumbling capabilities and propulsion-based attitude control. Satellite will also test its deployable Plasma Brakes which combine a micro-tether with charged particles in space, or ionospheric plasma, to generate significant amounts of drag to deorbit the spacecraft safely at the end of its life.

“Our team has been working close to two years leading to the launch. This is a moment of great pride in our team to see the spacecraft lift off. I am also very grateful for our partners who have supported us on the way to see The Flying Object in space, accomplishing is mission of demonstrating key technologies for sustainable space,”

“We are proud that AuroraSat-1 has been named “The Flying Object” to validate its next-generation proprietary clean and water-based propulsion technology. Space sustainability is one of the most important challenges facing the industry as the orbital environment becomes more congested. We decided to back Aurora due to its proprietary technologies provide full life cycle space sustainability solutions,” 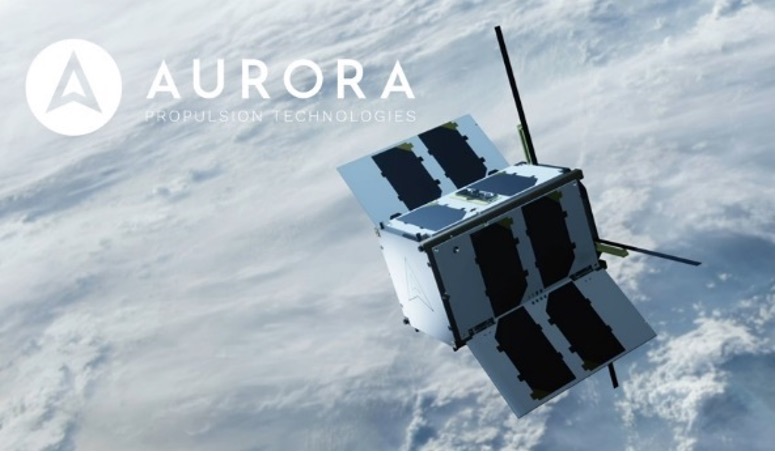 Aurora Propulsion Technologies’ mission is to ensure sustainable use of space, whilst prolonging the useful lifespan of satellites. Our technologies enable effective and prompt implementation of satellite position and orientation to ensure successful execution and growth for the owners’ business as well as the safe and reliable deorbiting of satellites at the end of their useful life. The long-term mission goal is deep space exploration with microsatellite-sized probes using a revolutionary means of propulsion, the electric sail.

About The Flying Object

The Flying Object is a sector-focused global venture fund offering strategic capital to breakthrough solutions across the Technology of Flight, and sustainability. The Flying Object invests in game-changing technologies in the air and space ecosystem, including satellites, autonomy, drones, cyber security, AI data analytics and activities in between. Based in Washington D.C. and San Francisco, The Flying Object is part of the Kluz Ventures family of funds.