Orbital Assembly Corporation (OAC), the only company advancing the development and operation of the first commercially viable, space-based business park with gravity, is relocating its headquarters and facilities from Rocklin, California to Huntsville, Alabama, home of the U.S. Space and Rocket Center.

The company negotiated $3 million worth of incentives from state and local governments to develop the Gravity Ring, which is also an essential structural component of its future Pioneer and Voyager space parks. 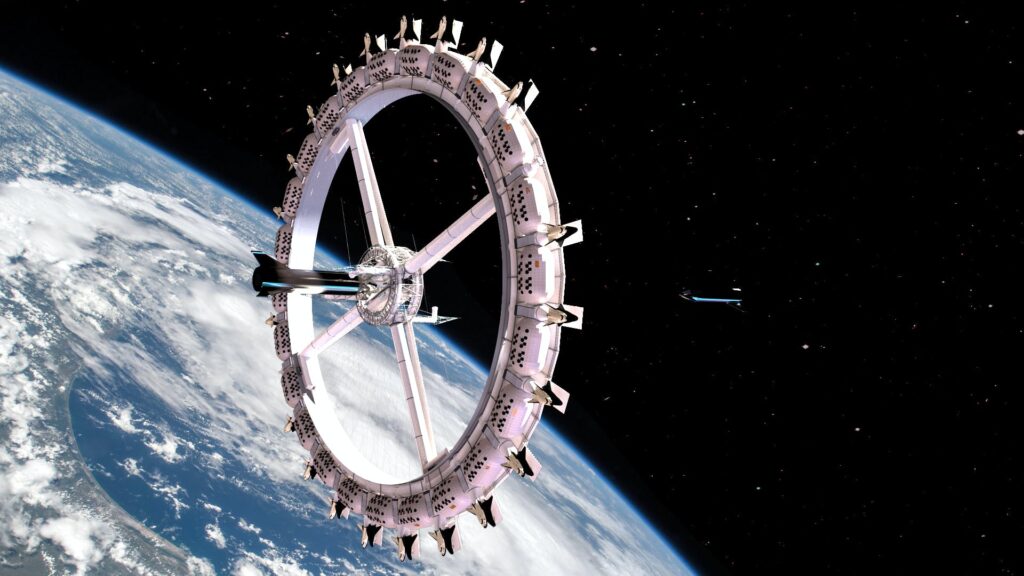 OAC will be headquartered at 4001 Market Street in Huntsville and plans to expand into larger facilities to drive development of gravity-enabled structures that will ultimately be constructed in space. Company executives have already relocated, and others will make the move in the near future.

“Huntsville is an ideal location, with its space legacy and infrastructure, for OAC to develop the first space-based business park with gravity. We look forward to bringing more jobs to the area as we expand development of our space stations which will incorporate habitable facilities for manufacturing, research and tourism — including the world’s first hotel with gravity,”

Huntsville was selected after a rigorous search for a variety of reasons. As home to hundreds of aerospace companies and vendors, it offers a highly experienced technical workforce. Many of the company’s partners ULA, Sierra Space, Boeing, Aerojet Rocketdyne, and others are located there. Access to the large-scale testing and validation hardware is available as the company develops its manned stations.

Huntsville is also the home of the Marshall Space Flight Center, the Apollo program, Redstone rocket, Atlas V rocket, the SLS program, as well as the control center for all ISS science missions.

Orbital Assembly Corporation (OAC) is the only company advancing the development and operation of the first commercially viable space-based business park with gravity that will enable humanity to work, play and thrive in the space ecosystem. Commercialization of these space parks will include manufacturing of integrated circuits, photonics, fiber optics, satellite rework, military applications, biomaterials, organ growth and pharmaceuticals. The company will also provide communications hubs and opportunities for space tourism.