The mission occurred on Thursday 13 January at 3.25 pm (GMT) from Cape Canaveral, as part of SpaceX’s small satellite rideshare service and comprised a total of 105 small satellites.

The deployers successfully completed their mission: once had separated from Falcon 9, the deployers started launching the PocketQubes into orbit. The satellites then began to send signals to the earth.

With 13 PocketQube spacecrafts integrated into five 3D printed AlbaPods v.2 deployers, the mission represented Alba Orbital’s biggest cluster to date and the first PocketQubes deployment from Falcon-9 Transporter-3.  It has been the third dedicated launch for SpaceX’s small satellite rideshare service, which aims to give microsatellites and CubeSats a more affordable ride into orbit.

“Congrats to Alba Orbital and to all the teams flown with them, for all their hard work. On Thursday 13th January 2022 it has been signed a new milestone in the nanosatellites arena: we are very proud of being part as supplier of materials and technology that are integration and space-proven! The successful mission demonstrates once again the extreme value of Windform for highly performance, heavy duty and mission-critical applications.

SpaceX’s Transporter-3 mission using Falcon 9 rocket and the related Alba Orbital’s “Alba Cluster 3 & 4” mission – that consisted in the integration of the 13 PocketQubes into 5 of the 3D printed deployers as preparation for the launch – represents not just a one-time prototype process, but an actual sector of work for both CRP Technology and the US-based partner CRP USA.

Four out of the 13 PocketQubes that participated in the mission, marked a “first”: 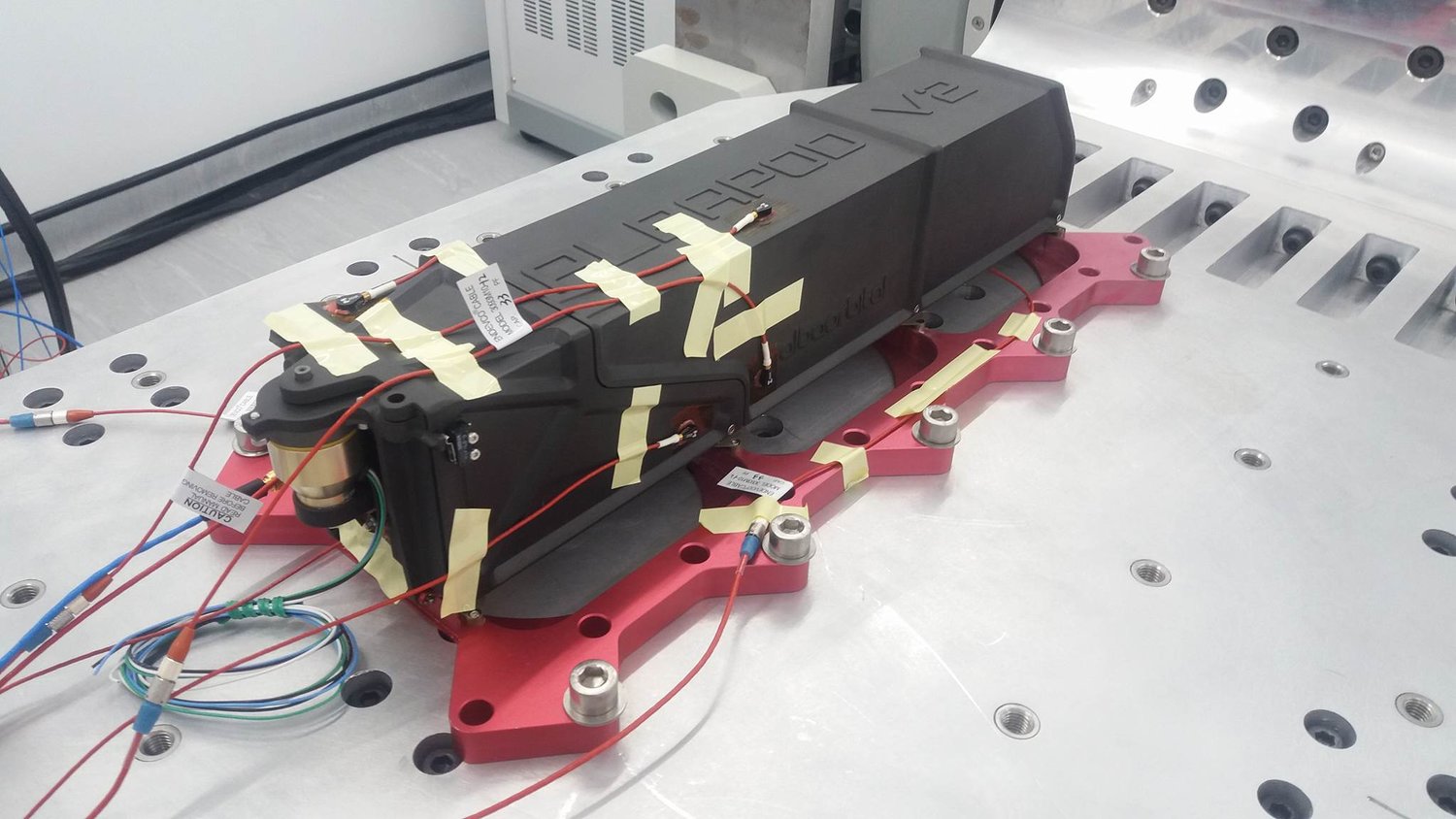 The other PocketQubes integrated in Alba’s 3D printed deployers were:

Beyond Gravity expands its production capacity for satellite dispenser systems