Vilnius, Lithuania, 2 December 2021 –Small satellite integrator NanoAvionics has received a contract for a biodiversity observation satellite mission from Lemu, a startup based in Chile with the only existing atlas of Earth’s biosphere, to make conservation profitable. 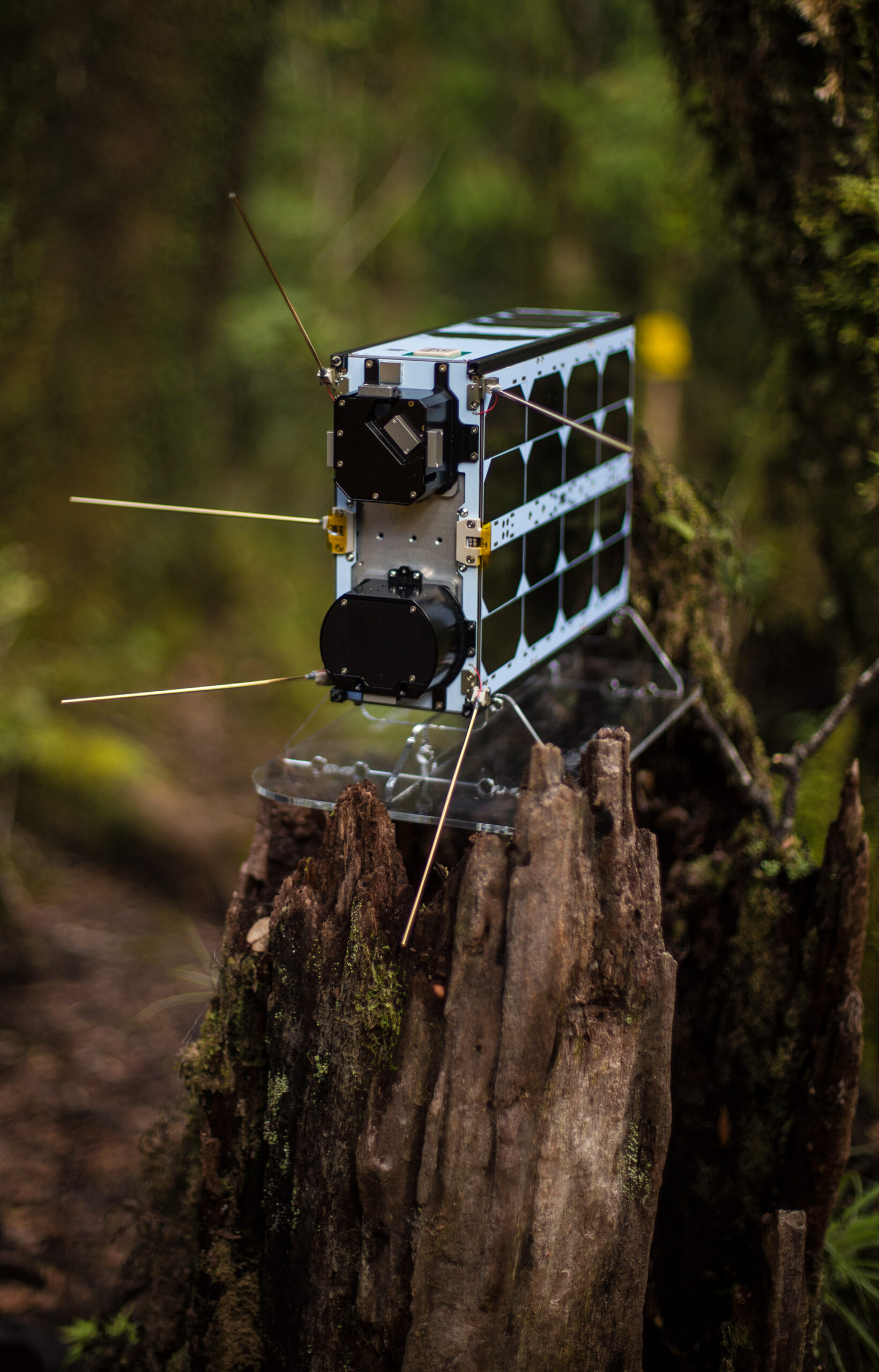 Chile’s first private satellite will observe biodiversity for the world’s only biosphere atlas to make conservation the best investment possible.

Essential to the biosphere atlas is “Lemu Nge” (Forest Eye in the Mapudungun language), Chile’s first private satellite, which will observe all 51 billion hectares of Earth’s surface biodiversity. Built by NanoAvionics in Lithuania, the 6U nanosatellite (the size of a shoebox) will collect hyperspectral imaging data which will help Lemu to identify, measure and track the value that each ecosystem generates each and every day. 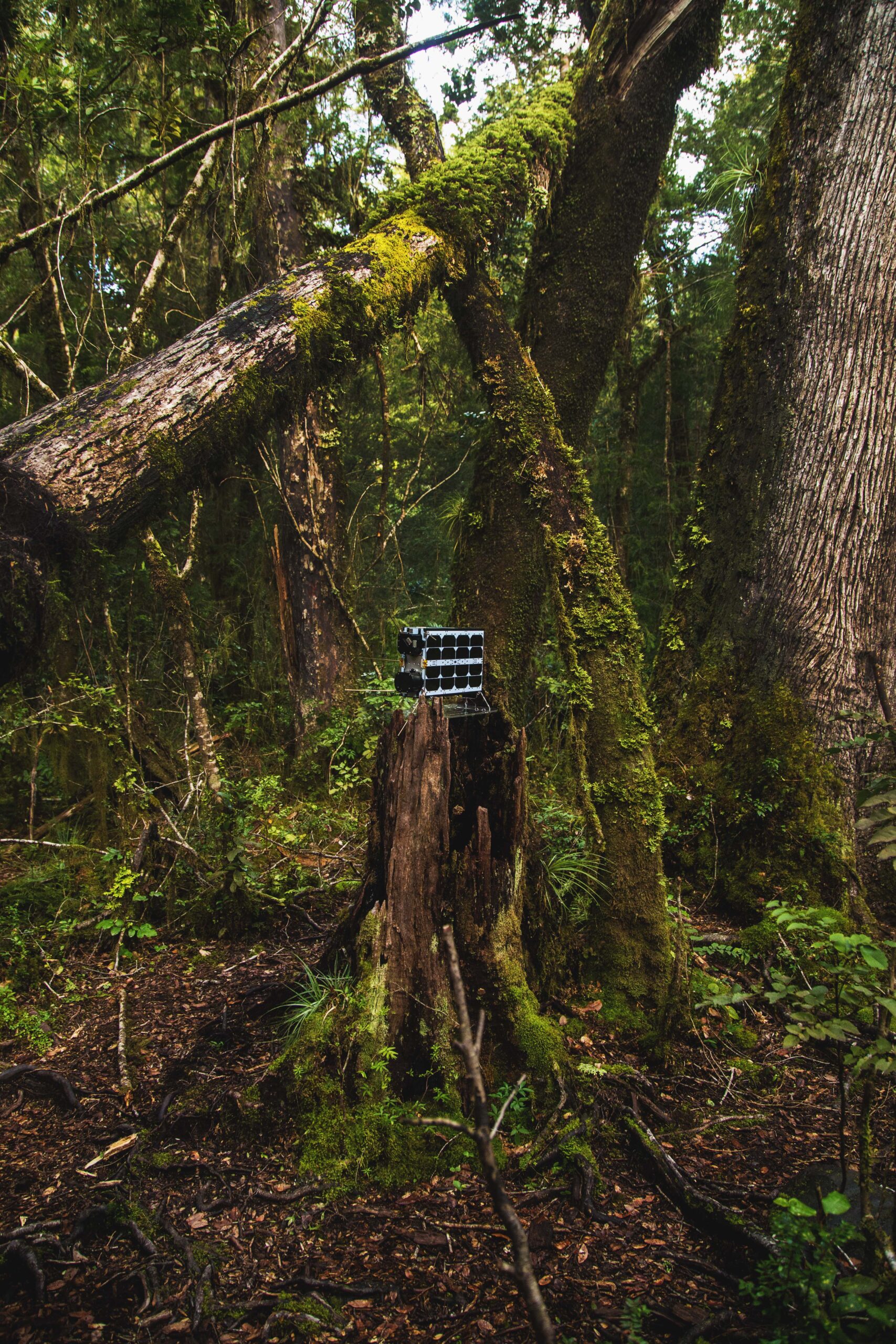 Lemu Nge will start with measuring and tracking the value of the world’s forests, which cover about four billion hectares or 31 percent of the Earth’s land surface. Flying in a Sun-synchronous orbit (SSO), with revisit rates from one to seven days for the same region, the satellite will provide geospatial images for Lemu’s biosphere atlas.  Once the mission is completed, an onboard propulsion system, using a liquid metal ion thruster, will allow the nanosatellite to safely deorbit, leaving no space debris behind. Its launch aboard a SpaceX Falcon 9 is planned for 2023. 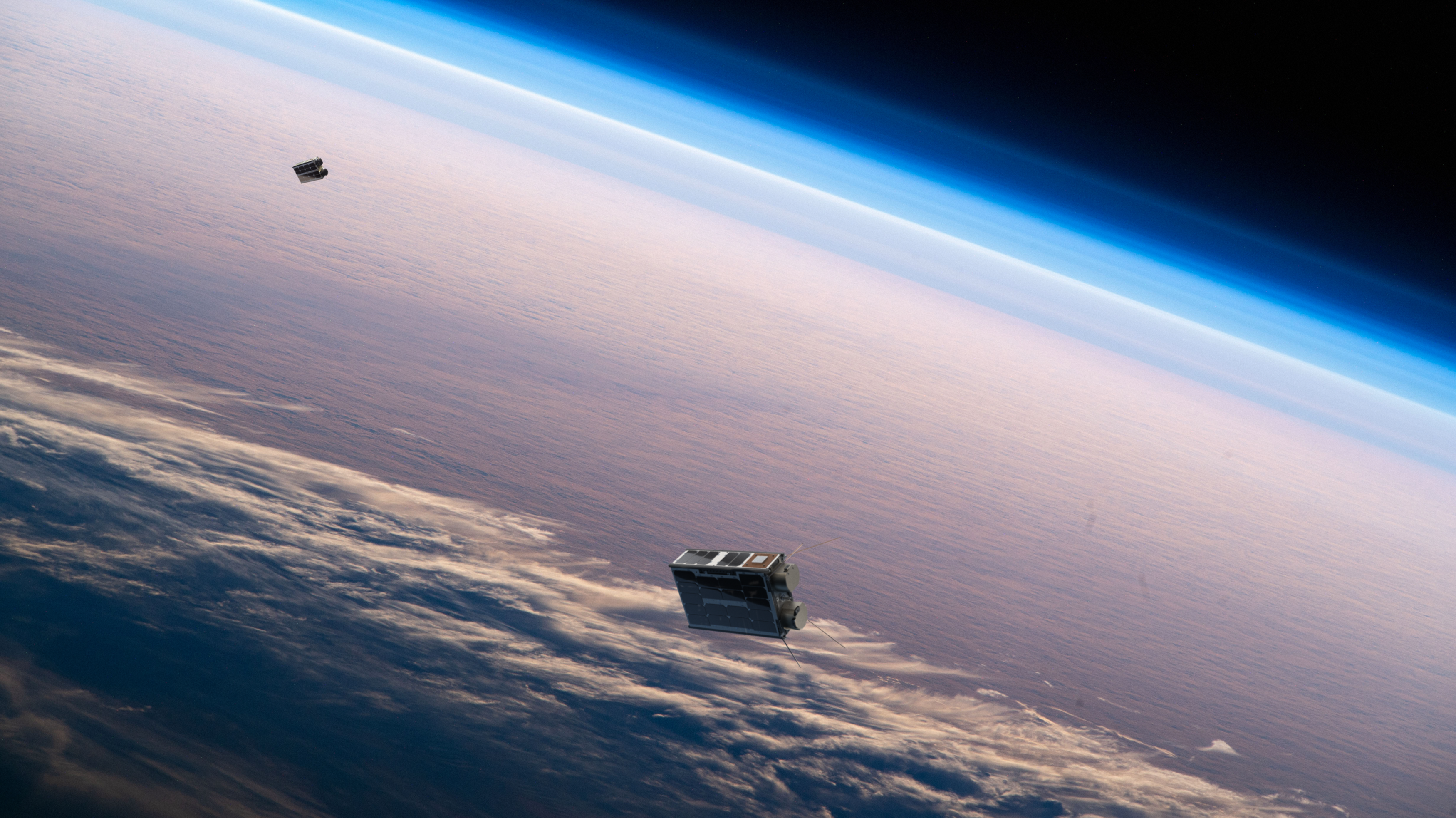 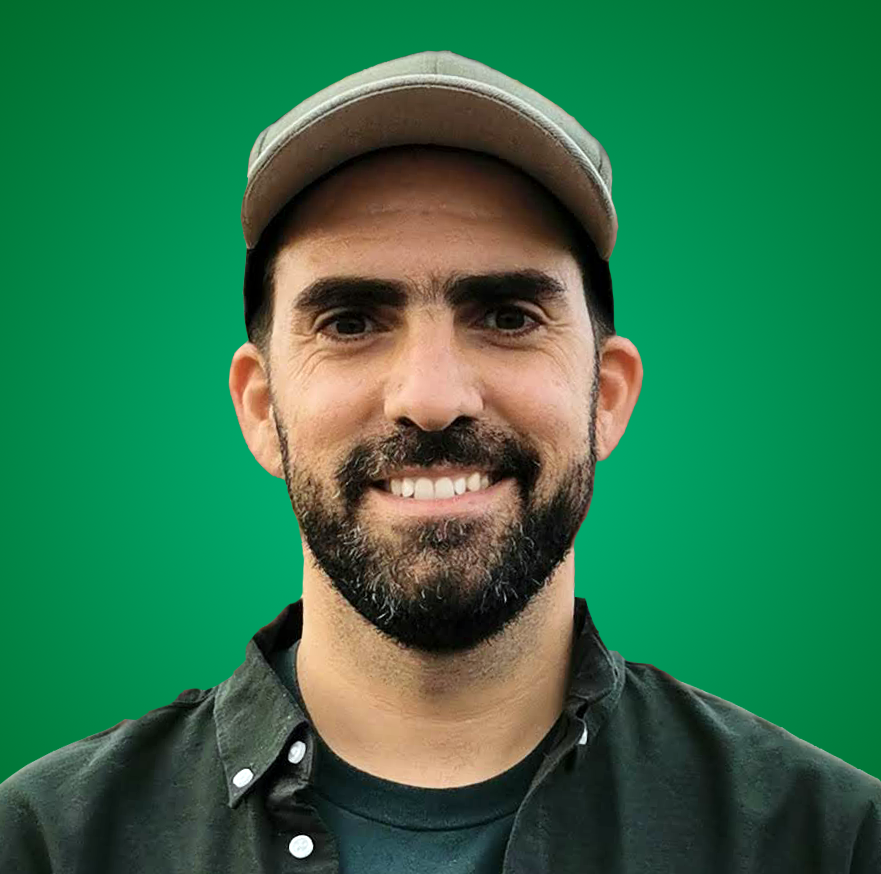 “To solve the global climate crises we need to increase and succeed with the conservation efforts across the world.  To achieve this, we need to entice more organisations by finding a way that also allows them to generate profit. Through Lemu, we can provide the required data and certainty they need. The mission is part of Lemu’s biosphere atlas and our ‘Space to Soil’ strategy to make the conservation and restoration of ecosystems the best possible investment and reverse the global environmental crises.”

From the obtained geospatial data, supported by satellites from NASA and ESA as well as ethical-AI, Lemu is able to analyse, measure and evaluate information about ecosystems, starting with the world’s forests. Lemu then assigns a value for each ecosystem, a Lemu Index.

The analysed results will be critical in helping reduce deforestation and degradation of ecosystems. It will also increase the success of reforestation and restoration efforts, improving Lemu’s ability to precisely measure carbon sequestration and other nature-based solutions. The biodiversity atlas will be made available to other organisations and people in the nature conservation community worldwide. 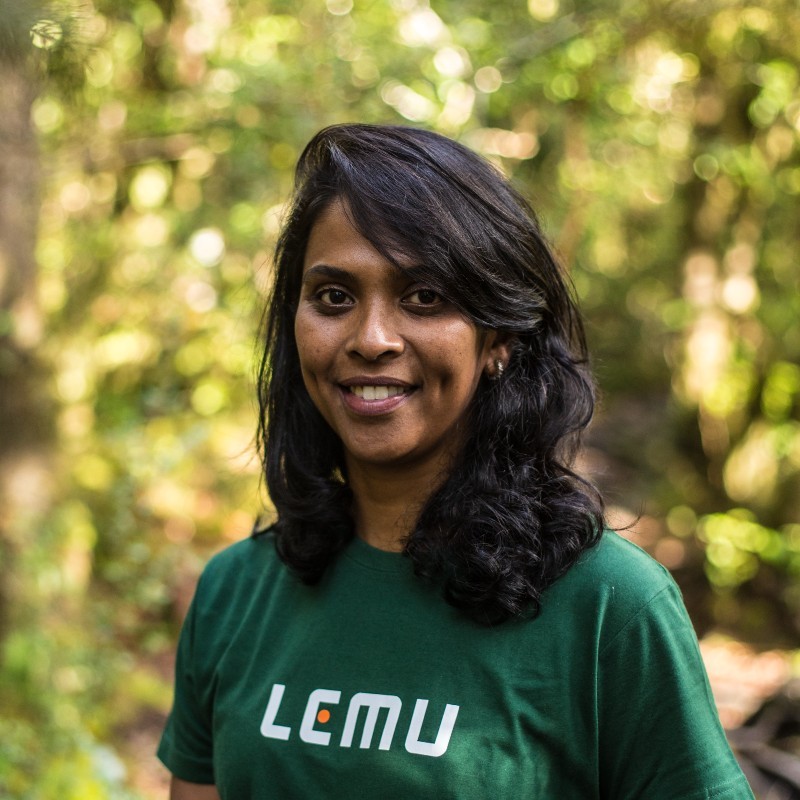 “Using a small satellite like NanoAvionics for our biodiversity atlas is the only efficient way to measure the entire surface of Earth. Of course, we value immensely the data provided by NASA and ESA’s satellites, and we don’t expect Lemu Nge to replace the variety and volume of geospatial data sources we are using today. It was clear from the beginning though that in order to accelerate the development of our artificial vision models for Earth observation, we needed to have our own sensor in orbit. To minimise the energy and emissions needed to get it into orbit, it had to be quite small. At the same time, it had to be more powerful than what was currently at our disposal, with enough flexibility for experimentation in the future. The nanosatellites by NanoAvionics fit those specs perfectly and with a price tag that suits our budget. They provide everything, mission infrastructure, hardware, logistics and operations, to deliver the data we need on a plate.” 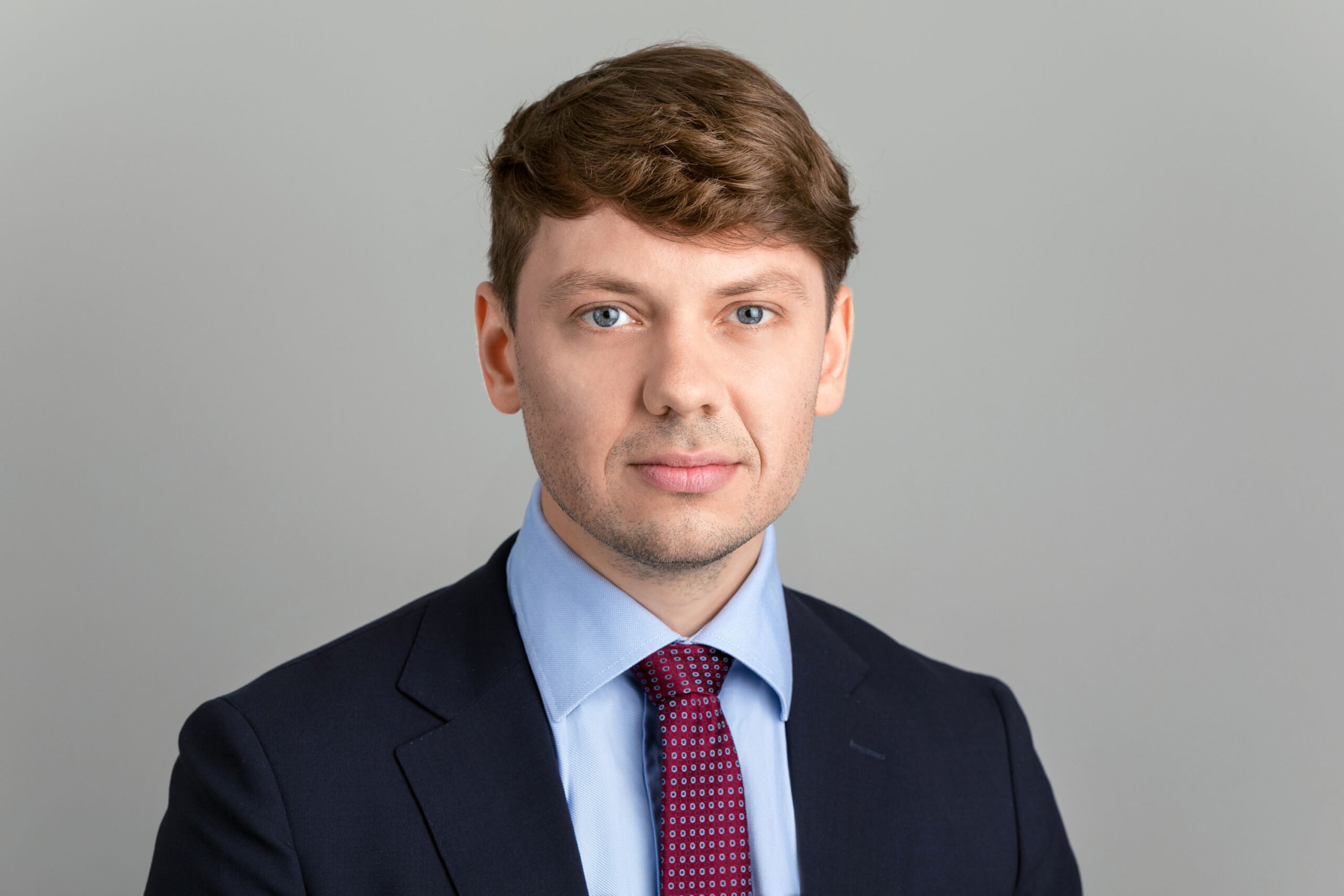 “The effects of climate change affect us all and we need to make every effort to turn things for the better. I’m very proud that NanoAvionics supports and with our small satellite technology enables Lemu’s efforts to improve humanity’s understanding of our biodiversity, allowing research organisations, companies and individuals to develop new solutions to counter the effects of deforestation and restore ecosystems. As the leading nanosatellite provider partner with extensive experience in integrating remote sensing payloads, NanoAvionics is the ideal go-to mission partner for organizations like Lemu, wanting to obtain relevant data sets from Earth observation.”

The key instrument of Lemu Nge satellite is a high-resolution hyperspectral camera supplied by Simera from South Africa. Supported by the camera’s artificial vision, it allows to segment land cover and vegetation biodiversity in unusual detail, more than 20x the current resolution. The camera is capable of measuring 32 spectral bands with wavelengths between 450 to 900 nanometers (the human eye sees wavelengths from 400 nm to 700 nm). It’s ground sampling distance (GSD), the distance between pixel centres measured on the ground, has a resolution of 4.75m. The satellite completes one orbit around the Earth every 90 minutes, resulting in 14 orbits each day.

About Lemu
Lemu is an atlas of the biosphere that uses the most advanced technologies available to help revert the environmental crises by making conservation and ecosystem restoration the best investment possible. Following a “Space to Soil” strategy that includes satellite technology, liDar, and eDNA through ethical-AI, Lemu aims to identify, measure, and understand the value of our ecosystems’ nature-based solutions. Early invitations coming in late 2021.

About NanoAvionics
NanoAvionics is a smallsat bus manufacturer and mission integrator currently based in four locations across the USA, UK and Lithuania. The company’s efforts are focused on enabling critical satellite functions and optimising their hardware, launch and satellite operation costs by providing end-to-end small satellite solutions – ranging from single missions to constellations. Its core engineering team has implemented over 90 successful satellite missions and commercial projects during the past several years. With a modularity such as the fundamental principle of NanoAvionics systems’ architecture, NanoAvionics provides economic viability to a wide range of small satellite constellation-based missions, businesses and organizations worldwide.