The Incredible Adventures of the Hera mission – Episode 2

Meet Hera, our very own asteroid detective. Together with two CubeSats – Milani the rock decoder and Juventas the radar visionary – Hera is off on an adventure to explore Didymos, a double asteroid system that is typical of the thousands that pose an impact risk to planet Earth. 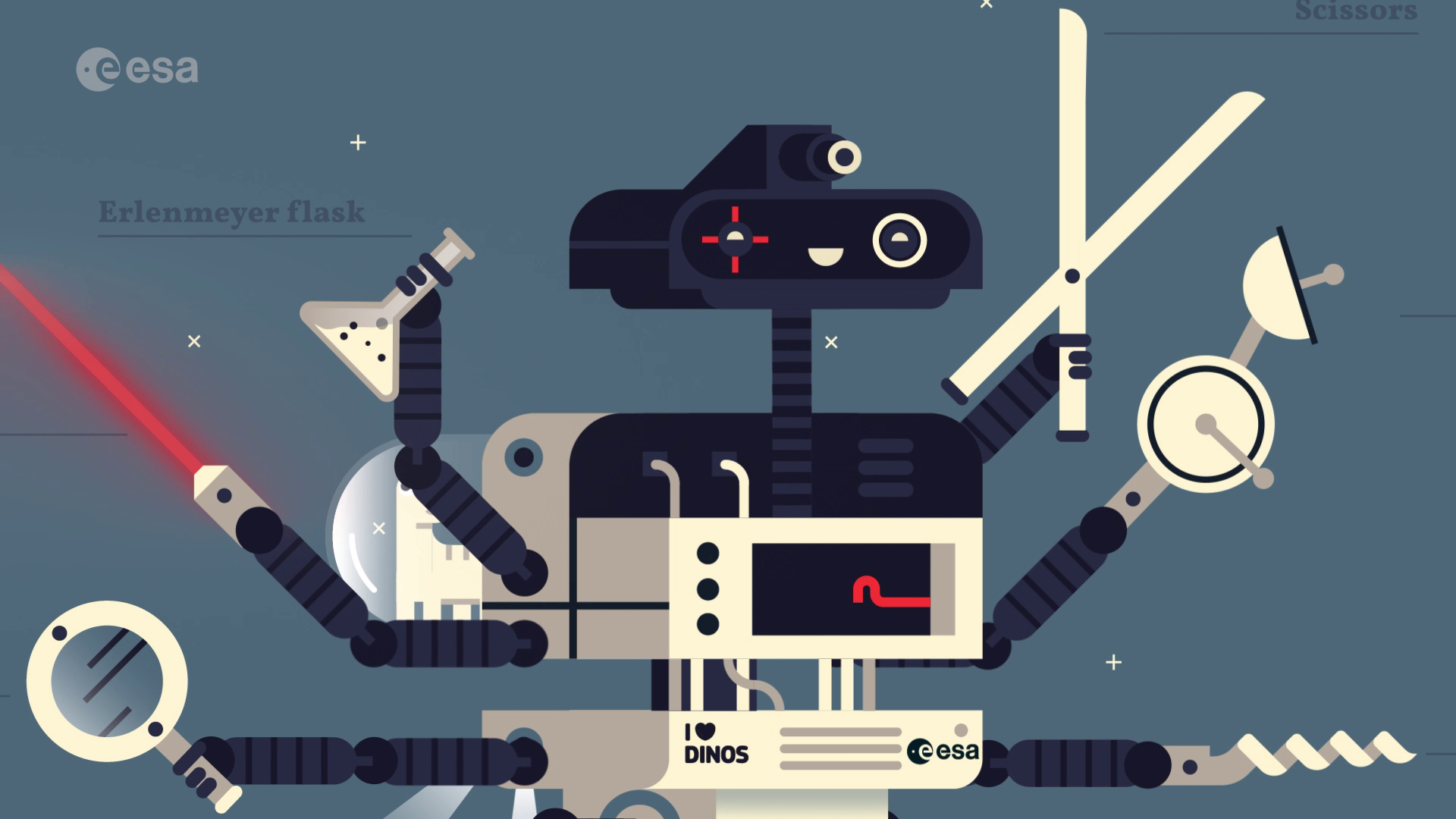 Suitable for kids and adults alike, this episode tells the story of the discovery of asteroids, in ‘The Curious Case of the Missing Planet’. Astronomers in the 18th century were sure there was a planet in the wide gap between Mars and Jupiter – and even formed a group called the Celestial Police to find it. But eventually, it became clear there was no single world out there, just lots and lots of little ones. Fast forward to today and more than a million asteroids have been discovered, and Hera will perform close-up detection on two of them.