The group of new Guardians are a few of the initial 50 Soldiers, Sailors, and Marines who have been approved to continue their military careers in the Space Force. They join nearly 5,900 Air Force Airmen who began transferring into the Space Force in 2020 along with about 750 direct accessions.

More than 3,700 officers and enlisted members from the Army, Navy and Marine Corps submitted transfer applications during the month of March to compete for this transfer opportunity.

The Space Force announced yesterday that it had selected an additional 670 military members for transfer from the Army, Navy, and Marine Corps in fiscal year 2022. 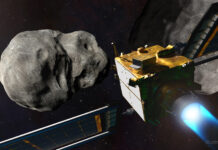 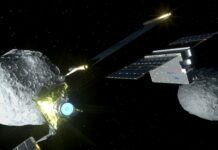 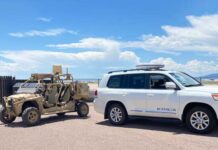 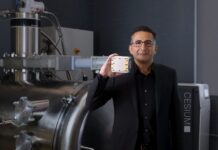 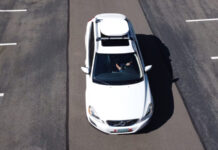 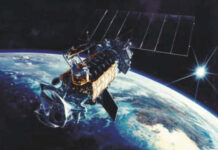 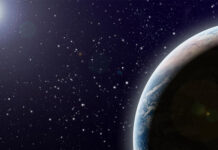 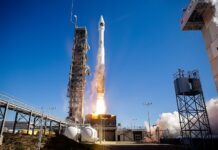