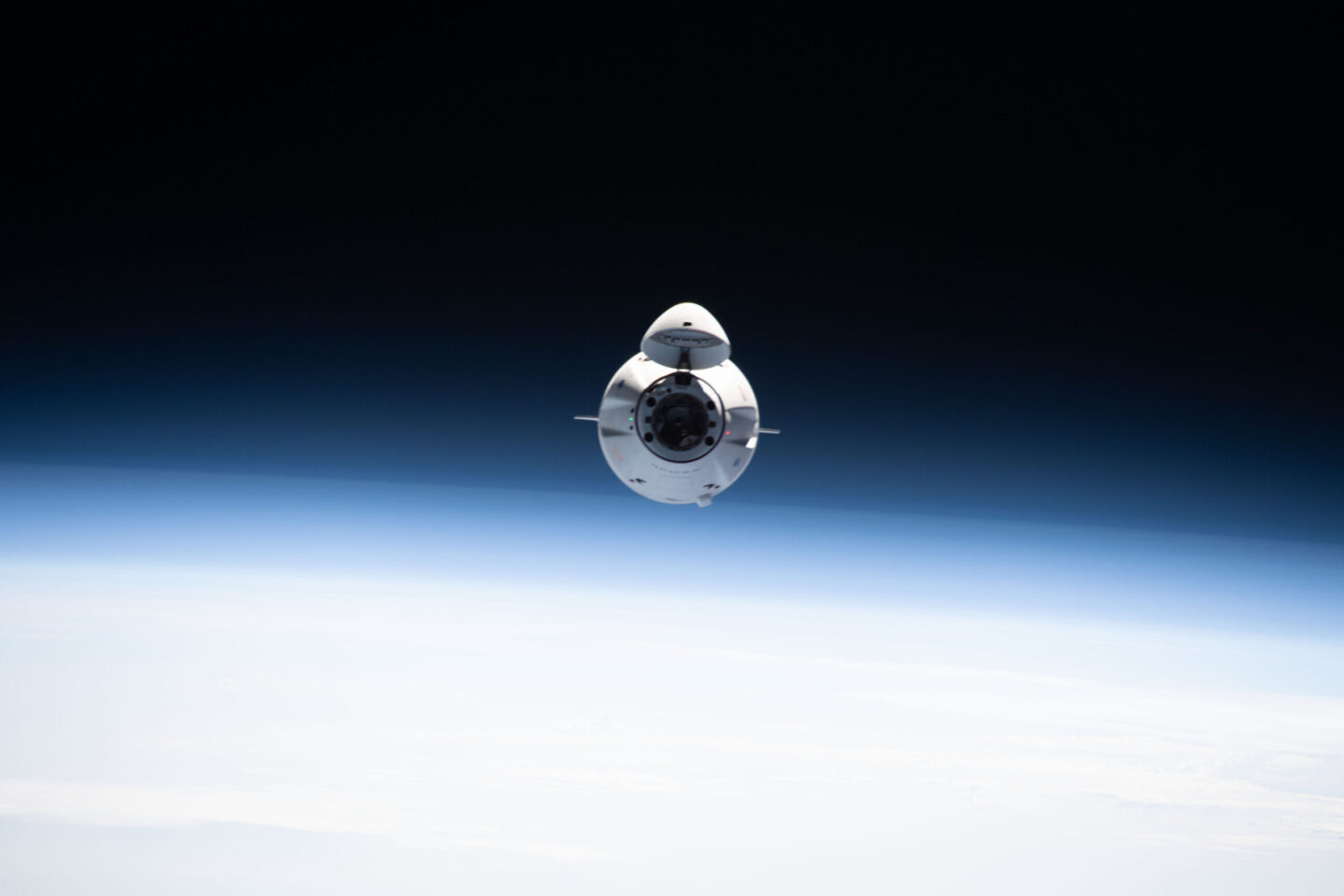 Ground controllers at SpaceX in Hawthorne, California, will command Dragon to undock from the space-facing port on the station’s Harmony module at 11 a.m., with NASA astronaut Shane Kimbrough monitoring aboard the station. The cargo craft will physically separate from the station five minutes later before firing its thrusters to move a safe distance away prior to a deorbit burn that will begin its re-entry into Earth’s atmosphere. Dragon is expected to make its parachute-assisted splashdown around 12 a.m. Thursday, July 8.

Splashing down off the coast of Florida enables quick transportation of the science aboard the capsule to NASA’s Space Station Processing Facility at the agency’s Kennedy Space Center in Florida, and back into the hands of the researchers. This shorter transportation timeframe allows researchers to collect data with minimal sample exposure to gravity.

Some of the scientific investigations Dragon will return to Earth include: 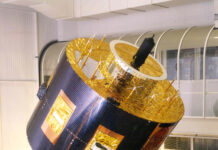 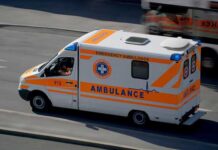 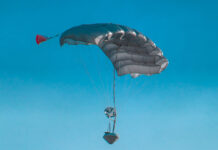 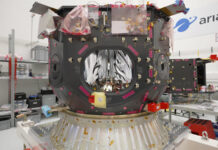