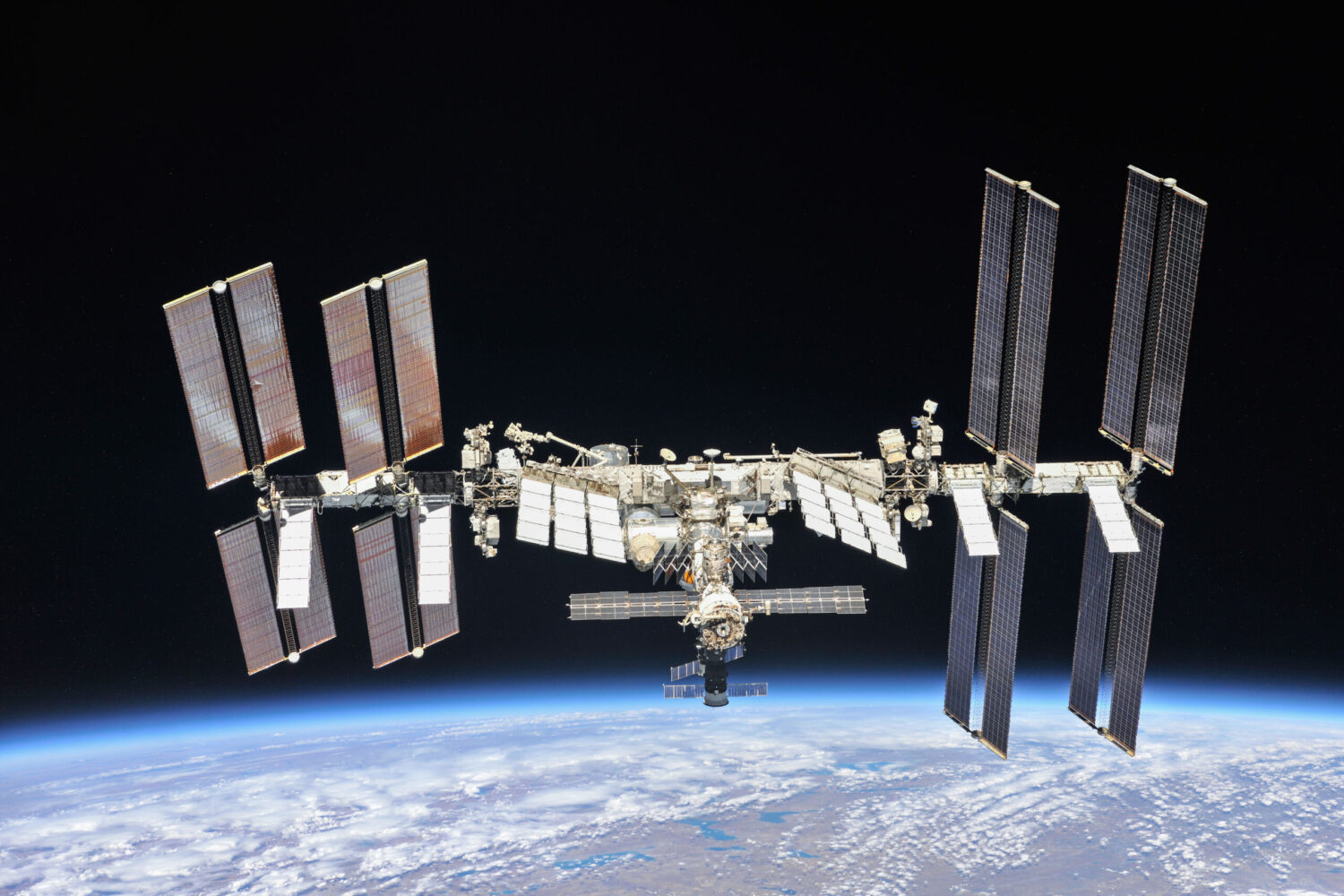 Two new, advanced solar arrays provided by Boeing [NYSE: BA] have increased the International Space Station (ISS) power supply after European astronaut Thomas Pesquet and NASA astronaut Shane Kimbrough installed them during three spacewalks on June 16, 20 and 25. The new arrays contain stronger solar cells that are also more efficient than their predecessors. Measuring 61 feet long and 20 feet wide, they generate twice the power in half the space of the original arrays that they partially cover.

Boeing provided the new arrays to NASA, with solar cells from Spectrolab and a structure from Redwire that allowed the arrays to be rolled tight for launch and unroll with their own energy instead of requiring a motor.

Boeing developed the arrays to fold small enough to be packed on a space-rated pallet that fit inside the trunk of the SpaceX Cargo Dragon that carried the arrays to the ISS. Once on orbit, the folded arrays were removed by the ISS’ robotic arm and positioned so the spacewalkers could take them out to the far end of the ISS truss for installation.

Four more arrays will be launched to ISS and installed over the next two years, providing a 20% to 30% increase in power that will support more scientific experiments, technology research and commercial pursuits in low Earth orbit.

As a leading global aerospace company, Boeing develops, manufactures and services commercial airplanes, defense products and space systems for customers in more than 150 countries. As a top U.S. exporter, the company leverages the talents of a global supplier base to advance economic opportunity, sustainability and community impact. Boeing’s diverse team is committed to innovating for the future and living the company’s core values of safety, quality and integrity.