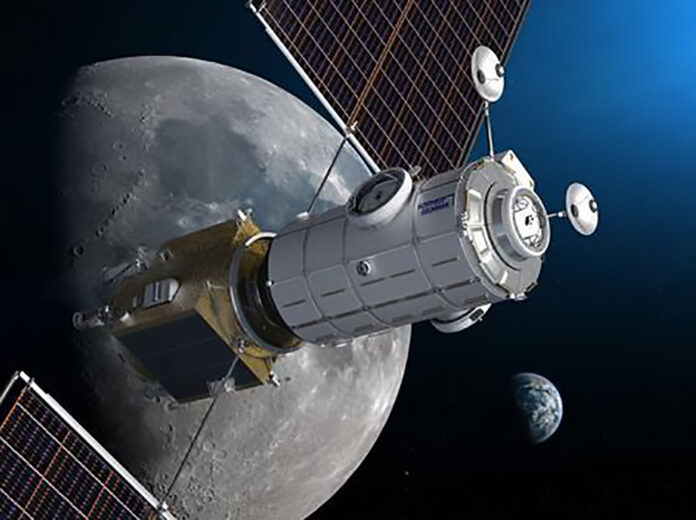 NASA astronaut Ricky Arnold, along with representatives from NASA and the International Space Station (ISS), will participate in a virtual panel Wednesday, May 26, to highlight the orbiting U.S. National Laboratory’s research capabilities, and share space research and technology development progress.

Destination Station is designed to promote how the space station is enabling research that brings value to our nation, inspires the next generation of researchers and explorers, and enables a robust marketplace in low-Earth orbit. This will be the second virtual version of because of the COVID-19 pandemic; NASA has hosted in-person Destination Station events around the country for a decade, and the virtual editions enables potential researchers and the public around the globe to tune in to this free forum.

The 2 p.m. EDT virtual panel will include Arnold, NASA ISS Associate Program Scientist David Brady, and multiple representatives on behalf of the ISS U.S. National Laboratory, including Program Director Ryan Reeves, STEM Program Manager Samantha Thorstensen, and Vice President of Programs and Partnerships Christine Kretz. The ISS U.S. National Laboratory is managed by the Center for the Advancement of Science in Space.

Media interested in interviews with Arnold, Brady, or the U.S. National Laboratory representatives should email megan.c.sumner@nasa.gov.

Arnold, a Maryland native, worked in marine sciences and as a teacher in places like Morocco, Saudi Arabia, and Indonesia before beginning his NASA career. Selected as an astronaut in May 2004, Arnold has spent 209 days in space on two missions. In 2009, he flew on the Space Shuttle Discovery’s STS-119 mission, which delivered a pair of power-generating solar array wings that he helped install in two spacewalks totaling 12 hours, 34 minutes. He then served aboard the space station for 197 days in 2018 as a flight engineer on Expeditions 55 and 56, conducting hundreds of research investigations to benefit life on Earth and learn more about living in space.

For more than 20 years, the International Space Station has been continuously inhabited, allowing more than 2,400 researchers to facilitate more than 3,000 different experiments in various topics, including biology, biotechnology, human health, space and physical science, and technology.

Find out more about the upcoming Destination Station and RSVP at: https://www.nasa.gov/mission_pages/station/news/destination_station