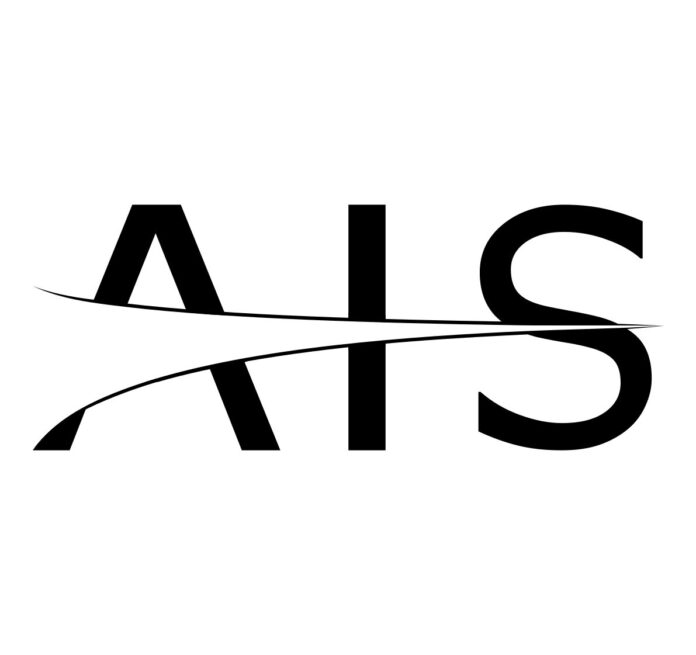 Citadel Space Systems are developing a series of pico- and nanosatellite platforms with an emphasis on enabling science missions with extensive requirements.  This includes “simple” mission profiles like those in LEO (Low Earth Orbit), but extends to include more ambitious mission concepts Beyond Earth Orbit – explored by nanosatellites only once before.

CSS are building three platforms – “Squire” – an open source pocketqube platform, will aid amateurs and research institutes with smaller budgets to take part in the growing space industry and fly experiments of their own.  “Knight” – a 1U to 3U cubesat platform, is built to bridge the gap between educational cubesats and cutting edge technology demonstration missions, and is specialised to function in Near Earth Orbits. Finally, “Paladin” is a 6U to 16U platform that is designed from first principles to operate the most demanding payloads in the most demanding mission profiles – deep space exploration.

Applied Ion Systems are developing low-cost open source high vacuum physics applications of charged particle beam and plasma systems.  In the field of electric spacecraft propulsion, they have developed the AIS-gPPT3, a pulsed plasma thruster suitable for integration with pocketqube-scale spacecraft.  It is due to fly on a collaborative demonstrator mission on the AMSAT EA GENESIS-L/N pocketqubes NET April 2020. AIS have since expanded into developing ionic liquid ion source electrospray thrusters. 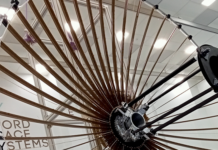 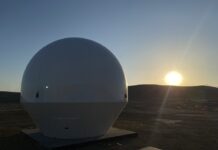 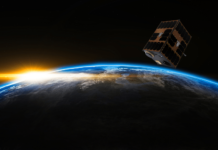