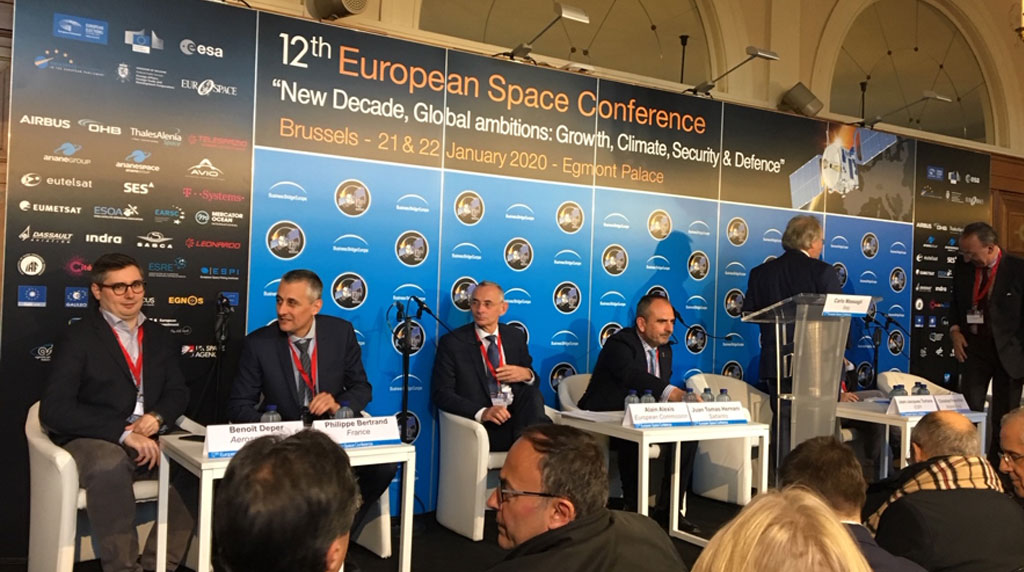 SATLANTIS attended the event as one of the three start-ups invited as high specializednew players in the Space market and had the chance to present its capabilities in front of European and National delegates and decision-makers.

SATLANTIS core product – iSIM family – is suitable for Defence & Security applications and it represents a powerful space-based asset for the European scenario.